Odds and Ends Around Croton-on-Hudson

Picture above: Reagan & Ottaviano Inc. on N. Riverside Ave. in 1930

In the late 1800’s there was a factory on upper Brook Street on the site that was eventually AI Jacob’s garage and is now Nappy’s Auto Body shop. Mr. John Schroder was the manufacturer and dealer of sauce, catsup, vinegar, pickles, sauerkraut and horseradish in what he called “Salt House”. An article in The Croton Journal of 1899 quoted a citizen of nearby Terrace Place as wondering why the Board of Health did not hold their meetings at the Town Hall located on his street, but he guessed it was because they considered the stench coming from the factory as unhealthy.

If in 1935 you continued down Brook Street to the intersection with Riverside Avenue, you would be facing a very unique building, which was the gas station of Charles Cook. The gas pump and sign indicate it was Pure Gas and the newspaper ads refer to Purol Gas and Oil, neither of which has been around for a long time. The picture at the top of the next column shows Charlie pumping gas while another attendant puts water in the radiator.

In 1939, under the WPA program of Franklin Roosevelt, construction began for a new elementary school on land adjacent to the new high school. The project not only gave Croton a beautiful new school but it gave employment to a great many men. At that time Pierre Van Cortlandt School was home to kindergarten through sixth grade.

The First National Bank of Croton-on-Hudson started on the first floor in the Farrington Building located on Depot Square at the corner of North Riverside across from Farrington Road. At the time it was the hub of the village together with the post office, railroad station and many businesses.

As the village began to spread in various directions the bank moved up to Old Post Road South between Maple and Grand Streets. At the time, the bank was privately owned by William Ranney of Ossining who also owned and ran The Ossining Military Academy. The Ranneys sold the bank to The County Trust Company and upon their move to what is now Croton Commons the bank sold the building to Asbury Methodist Church, which uses it for Sunday school classes and various meeting rooms.

This circa 1890’s copy of a photo (Left) shows McGinnis’s shoe repair shop, which was located somewhere on Riverside Avenue. The sign adorning the building advertises “Repairs Neatly Done”. One of the shoemakers working there at the time was Jacob Cross who was also known to cut hair with his shoe repair knives.

On the property adjacent to Van Cortlandt Manor, along South Riverside Avenue there is a building which, from 1957 to 1976, was home to the McClone Volkswagen Agency. At that time the cars, especially the “beetle” or “bug” were a novelty on the automobile scene. Jim McClone himself was a rather flamboyant character with his large mustache when he drove around town in the Rolls Royce from the James Bond film, Goldfinger. Unfortunately for whatever reason, Jim declared bankruptcy, dissolved the dealership and sold the building to another car dealer.

Driving along the waterfront of the Hudson River these days with all the wonderful improvements to the landscape it is almost hard to remember that it wasn’t always lovely and inviting. Even the yacht club started out as a rather dismal old barge. This picture was taken in 1959.

Further along the waterfront there was an asphalt batching plant with all the odors, trucks, etc. The area also seemed to be everyone’s dumping ground.

Most of us fondly remember the Starlight Drive-In Theatre and we have often shown pictures of the building but we don’t believe too many readers have seen an aerial view of the property and surrounding area. The first thing to notice is the branch of the Croton River which split from the main channel and eventually merged again near the railroad bridge. Also noticeable was the high traffic backup heading to Ossining. The drive-in and adjoining golf range and miniature golf occupied the entire side of the road from Croton Point Avenue to directly across from Van Cortlandt Manor.

The Southern edge of the Starlight property bordered a piece of Van Cortlandt land on which there remained attached barns and a carriage house. The lovely old buildings burned, apparently from a careless fire lit by vagrants who often sought shelter there. The picture shows the buildings, a grazing cow and what appear to be fruit trees in the background. 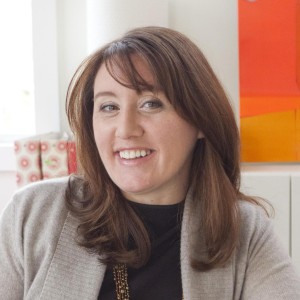 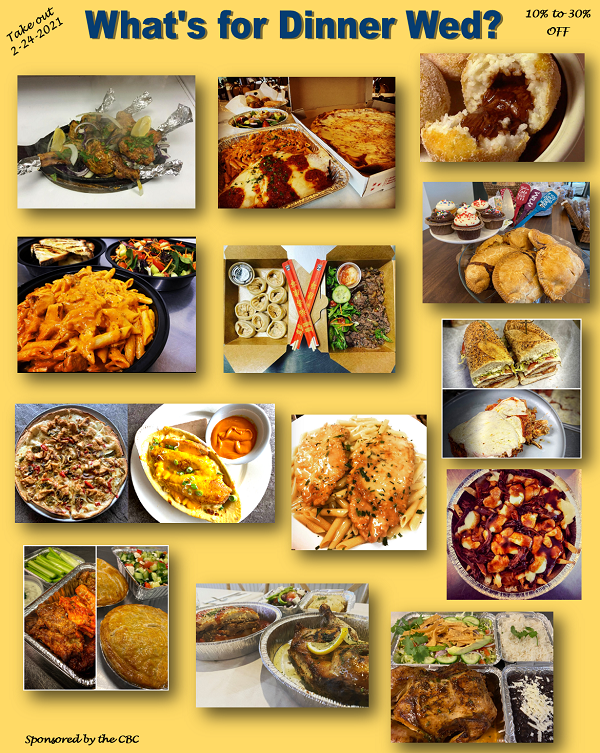 Business:  Add in your local business or club listing, write articles for one of our towns, place ads and get on our directories.  We make it easy for you to be seen in your community and on Google.

Resident:  Learn about what’s going in your and other communities.  Learn about businesses, schools, parks and more.  Explore our sites and find out what makes these burbs so special!